30-7-58 Vocals, piano, pantomime. David Gilmour saw her playing and offers her to help her to make an album;

Francis Monkman -harpsicord, (This guys above are know from The Alan Parsons Project). 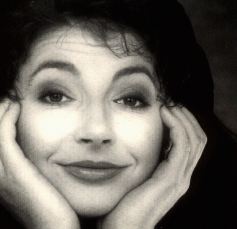 Kate borrows the heli from the Wall for Hounds of love '85.

Alan Murphy- guitar (Level42, he died before this album was released) 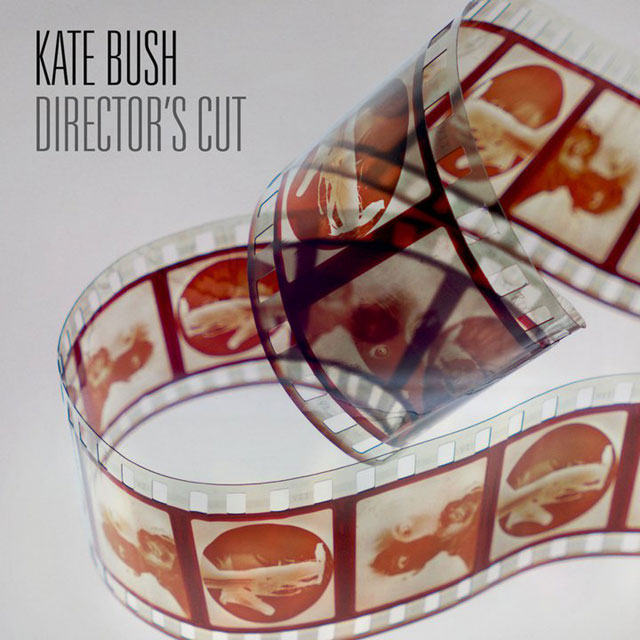 
A sound clip featuring about 60 seconds from “She Moved Through the Fair”, the duet that Kate (relatively) recently recorded with Rolf Harris, has surfaced on Youtube Ralp sung with Kate on Aerial aswell.

News March 2011.
Kate Bush releases an unusual new album “Director’s Cut” on May 16 on her own label Fish People, in conjunction with EMI.

On “Directors Cut” Kate revisits a selection of tracks from her albums “The Sensual World” and “The Red Shoes”, a process that presents a fascinating portrait of an artist in a constant state of evolution. She has re-recorded some elements whilst keeping the best musical performances of each song – making it something of a director’s cut but in sound, not vision.

A new version of “Deeper Understanding” will be released as a single in April. Although written some twenty years ago, the song may be more relevant today than ever…

And she is working on new material.

This from a film sound track:

A review by John Mulvey. 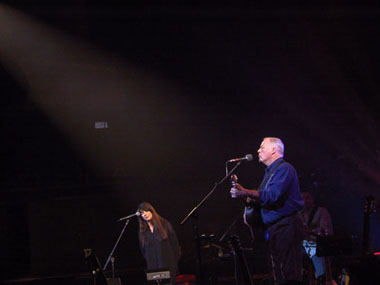