The Enid is a British rock band founded in 1975 by Robert John Godfrey, Stephen Stewart and Francis Lickerish. Another early member was William Gilmour, who subsequently founded his own band Craft and now plays keyboards in Lickerish's band Secret Green. 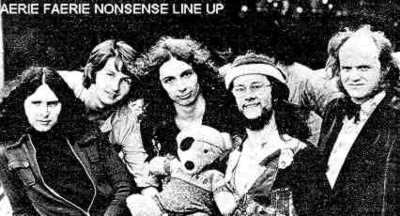 What is interest is that the original title for The Enid's first album was to be "The Voyage Of The Acolyte" with a concept based on tarot cards. Thus even though The Enid did not sign to Charisma, the idea seems to have remained at the label as Steve Hackett's album would in turn be based on the same concept, and the title The Voyage Of The Acolyte! To further add to the controversy, the group's initial keyboardist Nick Magnus also worked with Steve Hackett. For a while the group also had a vocalist, Peter Roberts, who committed suicide on New Year's Day 1975 and in RJG's own words "We were instrumental ever after, he was impossible to replace". 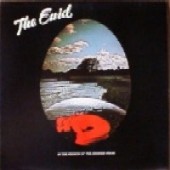 The album was released in three versions over a 2 year period. 1976 saw the album released distributed by BUK Records (BUK BULP 2014) with a white label and insert clearly stating that it was a first issue. There is no mention of The Enid on the front cover and currently has a value of BS 20.00. In 1977 the album was released in two different versions. The second issue (BUK BULP 2014, BS 15.00) had the album with a black label and Enid and CDS added to the front cover. The third issue had a brown label (Honeybee INS 3005; BS 15.00/10.00) with some of the albums carrying a poster, and distribution was through EMI International. 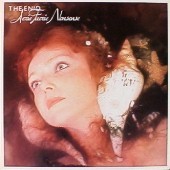 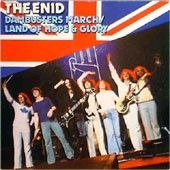 Godfrey and Stewart relocated to Clare in Suffolk where they set up their own recording studio, The Lodge which hosted a number of musicians amongst whom Kim Wilde who used The Enid as backing band on her first albums until the album Cambodia.

Something Wicked This Way Comes ('81). Robert John Godfrey - Keyboards,
Stephen Stewart - Guitars and Bass,
Chris North on drums and percussion. This was also the first album to feature vocals by the group. 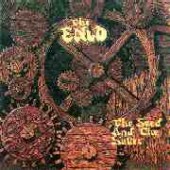 By 1991, the group changed name to Come September and RJG no longer appeared on stage with the band though he continued to support them and write material.
Later he set up "Aerire Faerie Nonsense". The lineup of RJG together with Nick May (guitar) and Steve Hughes (drums).

White Goddess which was completed on 20th November 1997. 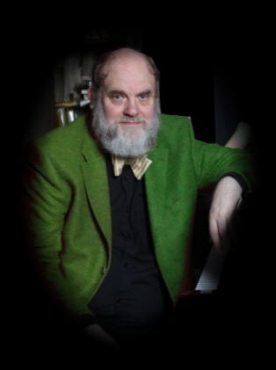 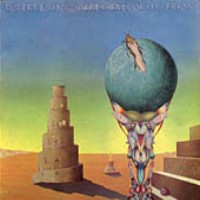 
Glen Tollet had left in'77 and nowadays he works as a dentist in London (or maybe he's retired now.

Stephen Stewart devoted his time to studio engineering working mainly with Katrina And The Waves.

News from the Malvern Gazette that legendary prog rock band The Enid are to appear with members of the Malverns Chandos Symphony Orchestra in a one-off performance at Birmingham Town Hall at 7.30pm on Friday, April 16th. 21 musicians from the orchestras brass and percussion section will take the stage for the special presentation. Orchestra member David Etheridge organised the unique collaboration when he interviewed one of the members of The Enid. This is a very unique event and definitely a first for the orchestra, he said.

www.myspace.com/theenid.
Back to the top.