The name Eloy is based on the book "Time Machine" by H.G. Wells.
The German band Eloy is formed in 1969, they played covers of the Beatles, the Who, the Rolling Stones and the Moody Blues to name a few.
They play spacy electronic progressive music in the tradition of the German space Rock bands, like Ashra Temple and Tangering Dream. with mostly concept-albums and a mixture of symphonic arrangements, atmospheres and more rock structures.
Eloy's first LP (self-titled) is recorded in the "Stars-studio" (Hamburg) and released in 1971. 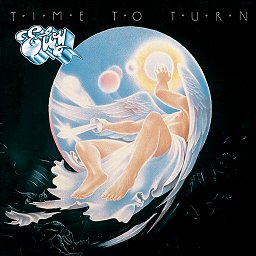 To name a few highlights:

The remastered edition includes a 1999-remix of the last track 'The bells of notre dame' and comes with a new designed booklet including an excerpt of Eloy's history.

Oceans was released in '78 and in the German charts it did better than Genesis o r Queen. 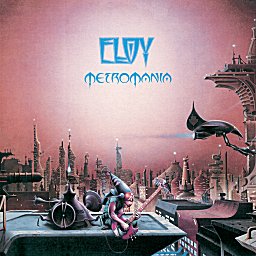 VISIONARY will be the new album, the bands first studio album in over 10 years, on January 12, 2010. Visionary celebrates the 40th Anniversary of Eloy, Germanys most successful and prized progressive rock group. 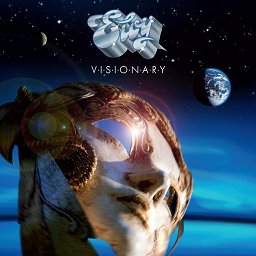