Roger Dean the guitar player was born in London ('43), he played guitar on / with;

But maybe you was looking for another Roger.

Artist, (paintings, sleeve designer) born in '44 Kent, England.
The first is known by his famous his art-work for Yes.
Rodney Matthews (born in '45) is his student. 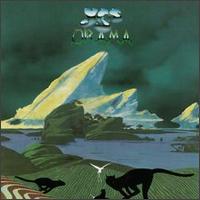 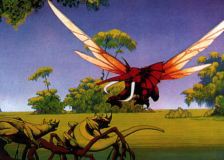 A video-game: Secret of the black Onyx. 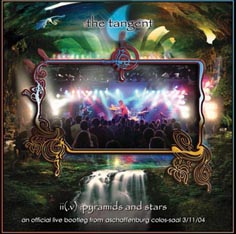 Ed Unitsky  art master from Belarus, known for his Artwork for The Flower Kings, The Tangent, Guy Manning, Etherfysh, Aeon, to name a few; has just completed the Artwork for the new Øresund Space Collective's - "It's all about Delay" and is available late October 2006! Eds remarkable ability to create picture concepts of the Øresund Space Collectives unique form of improvised space rock music with his stunning images makes this a must have for everyones collection. Eds imagination shines with a collection of impressive astral inspired images.

The Øresund Space Collective Release falls on the heels of artwork Ed recently completed earlier this year for The Tangent - A Place In The Queue. A Place In The Queue is the third collaborative project with the The Tangent, revealing new aspects of melodic jazz prog. (Also available as special edition in Digipak, with expanded Booklet and Bonus-CD.)
He also did the cover from the Tangent dvd Going Off On One.

Additionally, Ed Unitsky collaborated with Guy Mannings New Release Anser's Tree in August 2006. This was Ed and Guys third collaboration. Albums purchased directly from the Progrock records or the Guy Manning websites will also receive a special full colour poster that includes the complete family tree for the characters on the album. 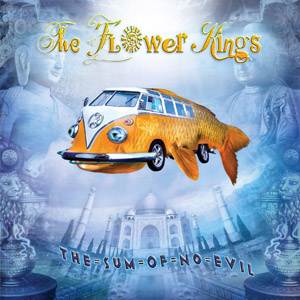 Ed Unitsky has just (summer 2007) completed the Cover Artwork for THE FLOWER KINGS newest album Sum of No Evil!!
Eds retro-hippie creative idea was to morph a 1960s VW Van into a gold fish in a sea of cosmic Light surrounded by spiritual representations and swimming above the Taj Mahal.
Mmm he has succeeded very well!

Press Release October 2007
Ed's latest cover artwork is for THE FLOWER KINGS newest album Sum of No Evil! The just released album has Ed's retro-hippie creative idea was to morph a 1960's VW Van into a gold fish in a sea of cosmic Light surrounded by spiritual representations and swimming above the Taj Mahal.

On the interior of the booklet you will find a re-colorized version Ed's "The Great Car" depicting the sum of goodness traveling through life's journey . A Buddha figure riding atop a VW Beetle Car with a good luck elephant leading the car forward. The car is equipped with many other collage details such as a budding lotus mandolin, bamboo scripture wheels, ancient limestone carvings, peaceful, serene and beautiful elements, landscapes, flowers and butterflies. It is an adventure to see the many details of the The Great Car on its blue-sky desert-moon highway.

Additional artwork from Ed's collection were selected for inside The Flower Kings booklet. The Flower Kings had wanted to express aspects of humanity with the backgrounds for their booklet pages to integrate with their track titles. Ed's pieces provided elements that reflected the enlightened spiritual side of humanity and some of Ed's artwork that was incorporated reflected the "darker" side of humanity. A cornucopia of the whimsical and fantasy as you might expect. Full artwork pieces will be on display on his website soon and some of the pieces will be available in Limited Edition Prints through his online shop. Ed's Artwork exemplifies his unique imagination and once again pushes the limit of his creative talent. The Flower Kings Music is full of fantasy and flair, this is The Flower Kings "TO THE MAX", according to Roine. "It has everything a prog lover would loves and it delivers both skill and passion with no cheese moments and no pointless prog noodling just for the sake of proggin'." On one track The Flower Kings had a 320 men/women choir flown in from Budapest and 3 imported German Church organs that were taken down and rebuilt in the studio for that Grand Final chord of the last song and a long sustained one that last for 54 seconds . A fantastic intense REAL PROG EPIC ENDING. The album can be purchased at http://www.insideout.de or directly from The Flower Kings website at www.flowerkings.se.
Ed's artwork can be seen at www.edunitsky.com and Limited Edition Prints can be purchased at www.shop.edunitsky.net.

And he already made the artwork for Rosfest 2008.
Ed wanted to created a full color "bright color spectrum" illumination. The unique and colorful artwork is filled with details with elements transitioning from Ed's last years logo arwork creation for the 2007 Festival. There are many surprise details within the fanciful logo throughout the artwork that are a real treat for the progressive rock fan!

A nice interview of this powerful and colourful painter you can find on www.jerrylucky.com/. 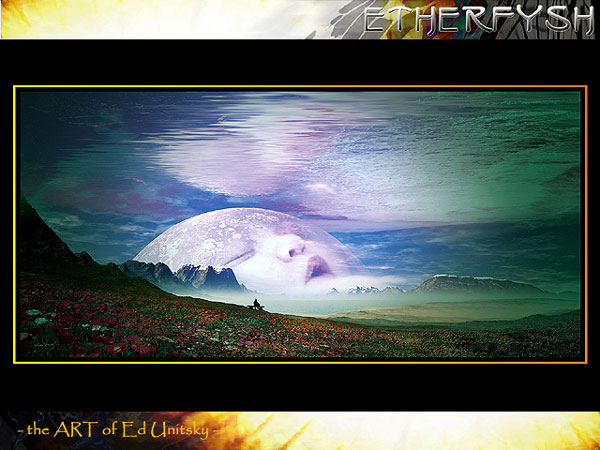 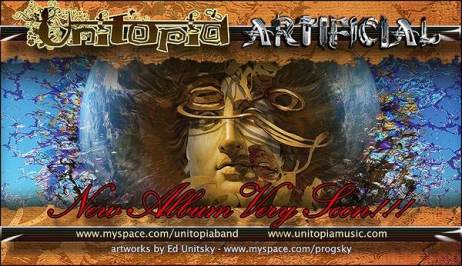 
An interview of the new Michelangelo, the new Roger Dean the new Storm Thorgerson at my friends from DPRP (indeed Ed Unitsky is his name).
Please have it look; supers! 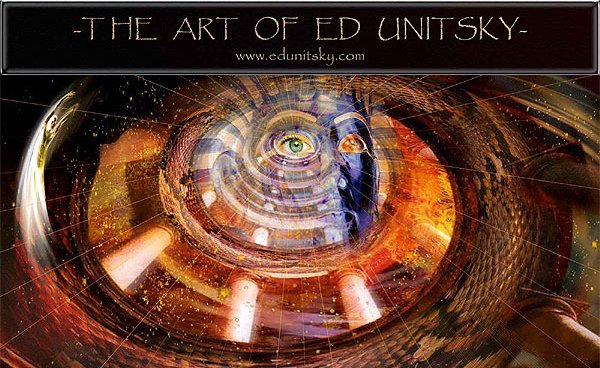 Olga talked with Ed for www.progressor.net/,nice one too!

www.myspace.com/progsky.
Enjoy the art and music!!!