NEWS:
Frontiers Records is pleased to announce the signing of URIAH HEEP, the legendary British Hard Rock band for the release of their 23rd studio album in April 2011.
Following the completion of their 40th Anniversary Tour, the band started the recordings in January 2010 at Liscombe Park Studios in Buckinghamshire England. The confirmed title of the album is Into the Wild and it will include 11 brand new songs, including some epic additions to the bands huge catalogue of rock classics.

Uriah Heep's by-the-books progressive heavy metal made the British band one of the most popular hard rock groups of the early '70s. Formed by vocalist David Byron and guitarist Mick Box in the late '60s, the group went through an astonishing number of members over the next two decades  nearly 30 different musicians passed through the band over the years. Byron and Box were members of the mid-'60s rock band called the Stalkers; once that band broke up, the duo formed another group called Spice. Spice would eventually turn into Uriah Heep in the late '60s.

They had more as 30 personal changes. The vocalists of this band were:

A collection of their albums: 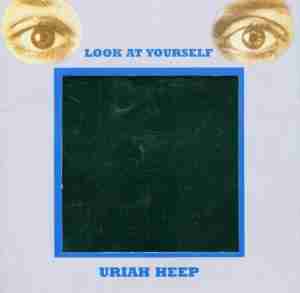 Roger Dean did a lot of fantastic covers for them.

Demons And Wizards ('72 with the great hit Easy Livin'). 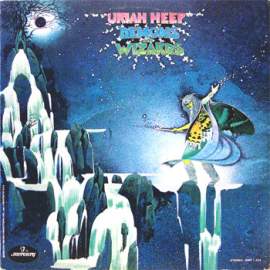 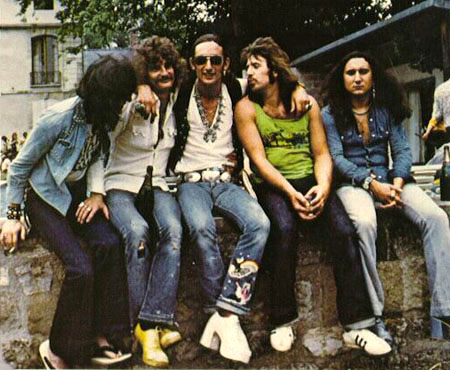 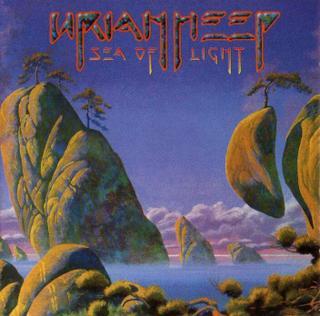 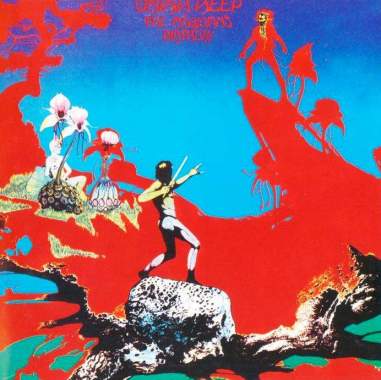 Louis Rentrop Computer Editing
and others 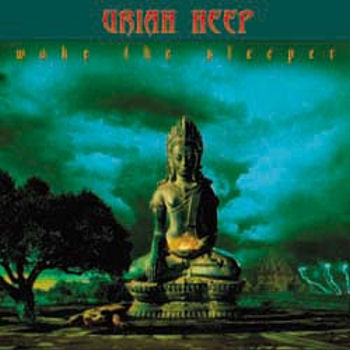 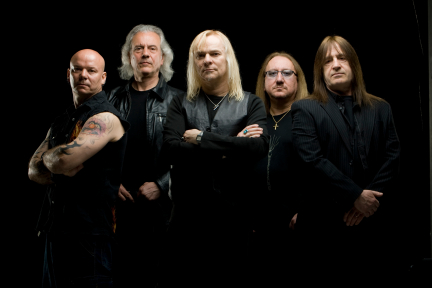 Session with:
He made several solo albums. To name a few;


David Byron:
Born David Garrick in Essex, England, on January 29, 1947, he first emerged as a member of the short-lived Stalkers. With the group's guitarist Mick Box, he later formed Spice, which also featured bassist Paul Newton and drummer Alex Napier. Renamed Uriah Heep in 1970 after a character in the Charles Dickens novel David Copperfield, they debuted with the LP Very 'eavy, Very 'umble; while the group's fusion of art-rock and heavy metal was widely scorned by critics, they soon rose to stardom on both sides of the Atlantic, with much of the attention focused on Byron's operatic vocals. In 1975, he issued his first solo effort, Take No Prisoners; a year later, after ten albums with Uriah Heep, Byron's longtime drinking problem led to his dismissal from the band, and he formed Rough Diamond with former Humble Pie guitarist Clem Clempson and ex-Wings drummer Geoff Britton. The group issued only a self-titled 1977 LP before disbanding, leaving Byron to again pursue a solo career. His second effort, Baby Faced Killer, was not successful, and he next formed the Byron Band with guitarist Robin George and Mel Colins. 1981's On the Rocks was their sole album, and as Byron's alcoholism worsened, his career dried up; he was found dead in his Reading home on February 28, 1985.


Bernie Shaw was born on june 15 1956 in Victoria the capital of British Columbia, Canada.