News July 2012:
The search is over as Credo announce that Gerald Mully Mulligan will take over the drum throne. Mully has performed previously with Sean Filkins, The Anabasis and Lee Abraham 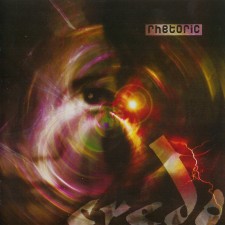 Chequered Pas was released as casette and a kind of mine elpee. The next step was a well-received album Field Of Vision in 94. And finally there's a new album called Credo with 3 origanl members and with the addition of keyboard maestro Mike Varty (Janison Edge, Shadowland & Landmarq, Scritp for A Jester Tear Live) and drummer extraordinaire Martin Meads (just about everybody at some point!), the band has moved to another level altogether.

NEWS:
May 2010:
The new album is called Against Reason and will clock in around the 70+ minute mark (the equivalent of an old double album in the good old vinyl days!). Track listing is yet to be finalised and running order confirmed, but the tracks under consideration are: 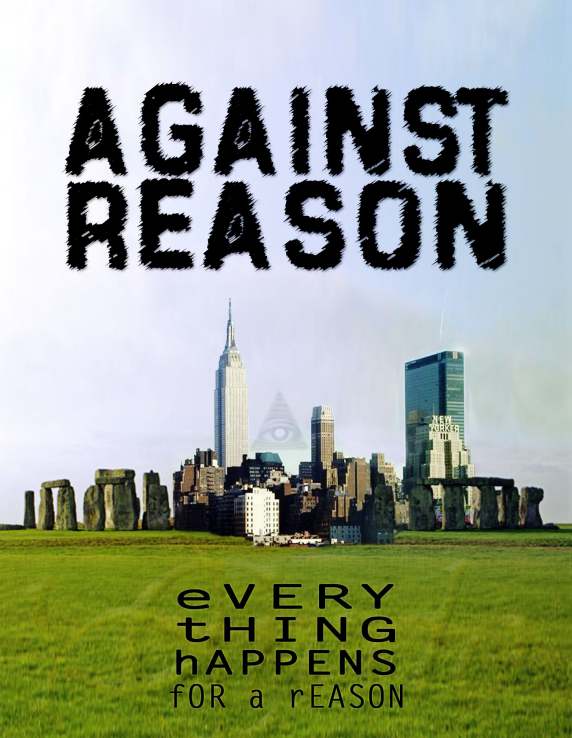 "After trimming our long list of suggestions down to a shortlist of a dozen, and hummed and hawed over whether to have a Proportional Representation or a First Past The Post electoral system, and had secret meetings with minority parties to form a coalition, we have a democratically elected new album title: 'Against Reason'".