She lost her life in tragical diving accident in the Gulf of Mexico (2001).

some guys of The Pogues. and a congo-band from the south of America.

and more guys and girls.

Kirsty didn't get wellknow with her records but with Tropical Brainstorm she seemed to have a hit ('00). Chucco Merchant played bass on that album, later we see him with Neil MacColl and David Gilmour live on a great DVD.


she had a big X-mas hit with the Pogues: "Fairytale of New York". Here you can find the lyrics, scroll down. 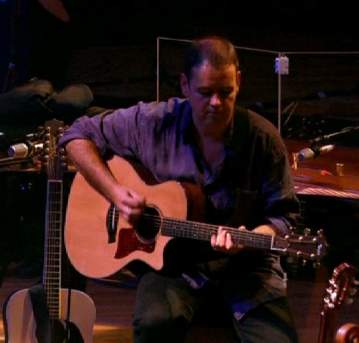 Brother of Kristy and sun of Ewan MacColl and Peggy Seegers.