Back to the Alan Parsons
Mainpage

An Interview with Alan Parsons

"It's been a long time since the last Alan Parsons-album saw the light of day. Alan has been kept busy touring and released a CD and DVD on Frontiers Records-label earlier this year. 'Eye 2 Eye-Live in Madrid'- The DVD documents Alan's tour from 2004 and shows the band during a great performance. Apart from that Alan also kept developing his skills in sound processing and recording, and explains his technical skills and tricks also on the DVD. Mostlypink.net conducted an interview with Alan Parsons who now lives in California and is looking forwards to doing a tour that brings him to the lovely South of the Netherlands too".

Alan started this interview with introducing the members of his current live band:

See this page at Alans site for more info.

Alan is pleased that he has a great sax player on board, that will give the show an extra vibe. And allow us to do some songs properly.

What has happened in the last six years since the last Alan Parsons-album 'A Valid Path' came into being?
People who know me, know that I don't release many albums. A cycle of 6 year is quite normal for me. ?The Valid Path? wasn't a very successful album, so I'm not sure I'll do another album next year. I never say never but...
I released a single called ?All Our Yesterdays? which still available as download on I-Tunes.

(You can have a listen here itunes and please check out the instrumental song as well, very nice ;-) )

Another project was Excalibur ( Excalibur ) we did a lot of shows in Germany, a kind of Rock-Opera with a lot of spectacular show elements. It was quite an experience and was quite successful.

Alan toured in Germany last year with the German edition of the Night of the Proms together with Roxette, John Miles and other Headliners. They did more than 12 gigs.
In lieu of the fact that they had pretty much covered Germany they decided to do the next tour just in the Netherlands.

Alan stated that the Netherlands always were very into his albums and tours. Always enthusiastic people and nice crowds. He was surprised that apparently a lot of Dutch fans are able to speak very good English. It is always nice to talk with people and interact, a language barrier can be difficult.


?It's strange that we never did well in the U.K. Not only were album sales not good, but also the live gigs were not well attended.
The Netherlands were always very important for us and still are.
The albums all sold well in your little country, so I'm glad we can do a nice theatre tour at your place again.

How did the split with the late Eric Woolfson in the 90-ies influenced your way of composing and producing?
Eric was the main composer, he was the song writer for the Project, occasionally we worked together, most of the time I carried out suggestions, had a free hand in production and development, but he deserves the credits for the Project.
Good examples of us both working together are; Days Are Numbers, "Breakdown." and "Can't Take It With You". I was proud with Sirius which I wrote. It was the introduction of our greatest hit Eye in the Sky. Sirius was used in many tunes for TV, commercials and other happenings. But most of the time, Eric deserves the credits for the songs, most of the instrumentals were my tunes.
So yes it was difficult for me to stand on my own feet and compose and write. Together with Ian Bairnson, Stuart Elliot and Andrew Powell we managed to write some great stuff (Try Anything Once, On Air & Time Machine).

Which song that you wrote, are you most proud of?
Sirius, as for the reasons I mentioned before, Eye is the Sky was a great collaboration with Eric.
And of course "Old and Wise" was great, great vocals, great sax, a well crafted song.

Which album APP/ AP is the most significant in your opinion?
I think Eye in the Sky was the most important, but Tales is really my favorite, this was the producers album. We, Eric and me had new fresh ideas about producing and recording. I was really proud of that.

Fans are still hungry for an integral live version of 'Tales Of Mystery And Imagination'. Will there ever by a 'Tales Of...' tour?
Yes that would be a very good idea and who knows. But we should do that with a fully fledged orchestra, ?"The Fall of the House of Usher"? needs that. That would be a great experience. But will we ever find the money for this? We don?t have a big record company behind us that sponsor such tours/ events.

The Raven Live from Madrid!


The Alan Parsons Project consisted of a handful of friends and a lot of guest musicians. Do you still have contact with Ian Bairnson Andrew Powell and Stuart Elliot? Yes I do, still have contact with them,. We did great things together and wrote songs together, so there will always be a bond between us. We are friends forever. Is there a chance that you will reunite with some old friends/musicians again? Who knows... I would love too.

Have you been to other artists live gigs, have you seen the Wall for example?
Lately I saw Toto, Maroon5 & Journey.
No I haven't seen this version of the Wall, saw the original show back in 1980. I would love to see it, although I would miss the original line up.
BTW I saw Colin Blunstone and Rod Argent a few years ago, it was a wonderful show and he still has that great voice.

Currently Alan has released 3 DVD's, its about the recording process. Its for everyone who is interested in the recording process, from schools, to garage bands, from professional engineers to people with home studios. Nowadays everyone can buy a pc with software and make their own little home studio. Its about recording, producing and more It includes my tips but also Julian Torbecks tips about recording of drums EQ, compression, setting up microphones, but also a kind of historical base. Of course there is chapter about my days at the Abbey Road Studios from the Beatles still Floyd. There are also some interviews with of other celebrated engineers and producers. People like: Elliot Scheiner, Billy Bob Thornton, contributions by Simon Phillips, The Foo Fighters' Taylor Hawkins, Elliot Scheiner, Niko Bolas, Alan Sides, all big name engineers. and of course artists like Michael McDonald. It's my attempt to pass on knowledge to people who might be interested.

Thx to Gillian Lerner for editing.

ALAN PARSONS
on tour in the Netherlands 2010

Alan Parsons on this site.
Mainpage

Pics below by Raymond Kruijen. 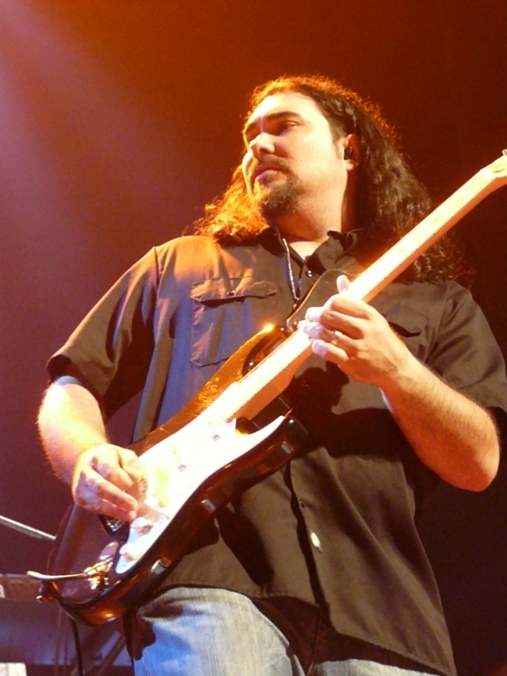 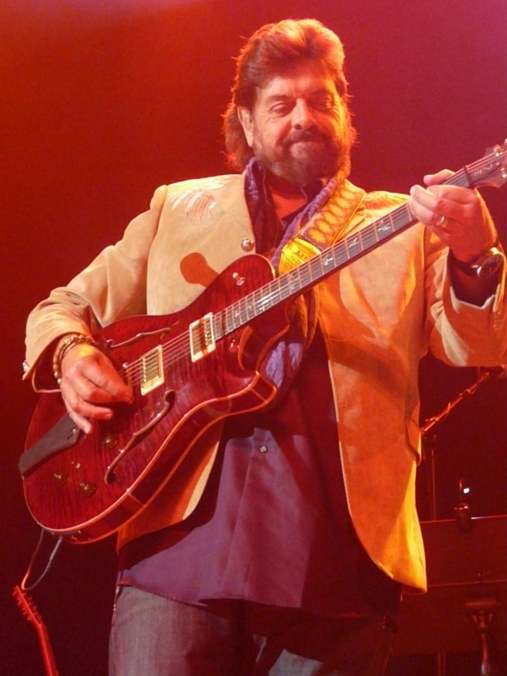 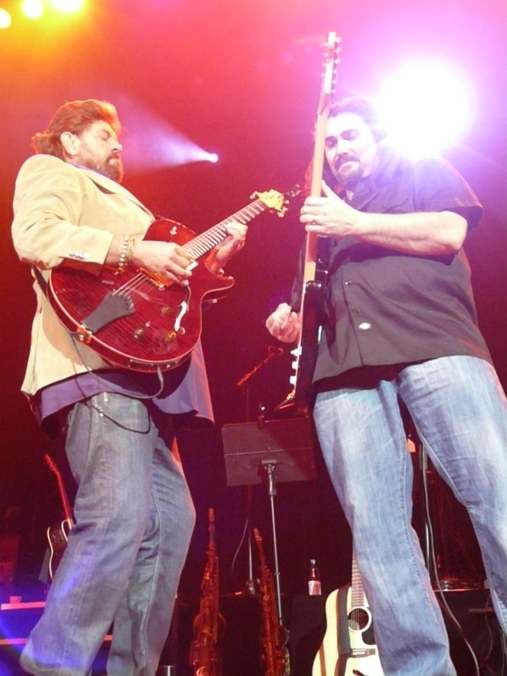 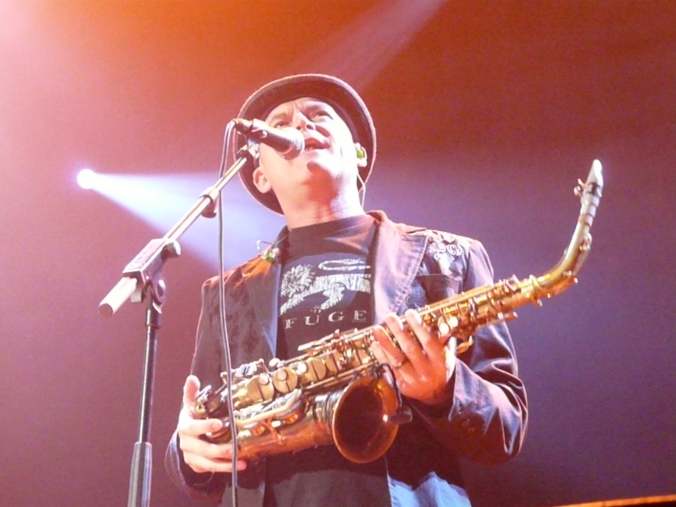