So when BBC radio broadcast an interview with Richard wright, and the band learned of his admiration for the music of Mostly Autumn, the circle was closed.
Rick's compliment was the spur, which finally gave life to an idea which has been germinating for some time, the perfomance of a complete cycle of Floyd songs as interpreted by Mostly Autumn.
The double DVD Pink Floyd Revisited is a result of that vision.

On Thursday August 26th Mostly Autumn wanted to perform an unique set of classic Pink Floyd material arrenged in the courtyard of Warwick Castle.
The venue was changed from Warwick Castle (due to licensing issues ) to Stratford Civic Hall as an added bonus the evening featured the world premier of the Floyd Quartet arranged and performed by Iain Jennings. 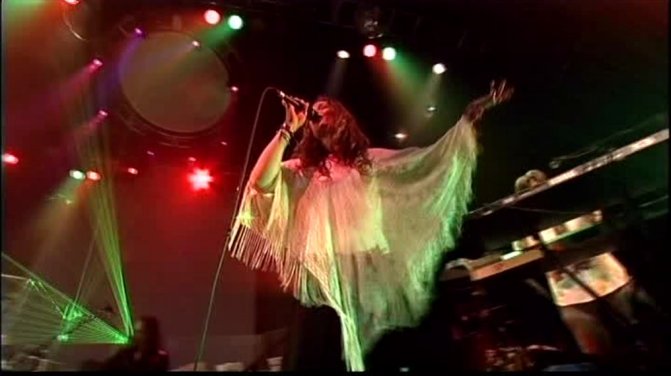 Something in between
Caught in a Fold
Another Live
First Thought 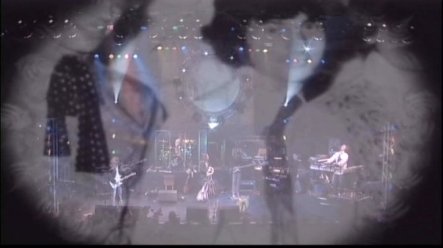 
Something In Between
Pure White Light
Night Sky


According to the newsgroup at Mostly Autumns site, Liam did a lot of singing and take care of the slide guitar solo's and the strange and unuseal guitar sounds. Heather did a lot of backing vocals and one of the songs where she did the lead was Julia Dream.

The powerful music of Mostly Autumn and the stunning audiovisual elements combined to produce a series of magical evenings.


Mostly Autumn on tour in the Lowlands 2004:

The'll perform a Pink Floyd set at the up-comming Lowlandstour.
If you want an impression of the latest shows in the U.K. visit the Dutch Mostly Autumn site.

Maybe if you vote at the PinkPop site on Mostly Autumn, we'll get Mostly Autumn to this oldest festival in Europe.

one main stage, another big stage and the biggest festival tent of Europe!

And also important we can go by bike.
Good luck!

And by the way, yes you can have a laugh when you want, my votes went to:

Yes the old-racing driver told that he wants to tour again under the flag of Pink Floyd. But he also said that it was unlikely because David doesn't wants.
So Nick ask Bryan, you got his adress I believe and join forces!


See my news page about the interview with Nick Mason. 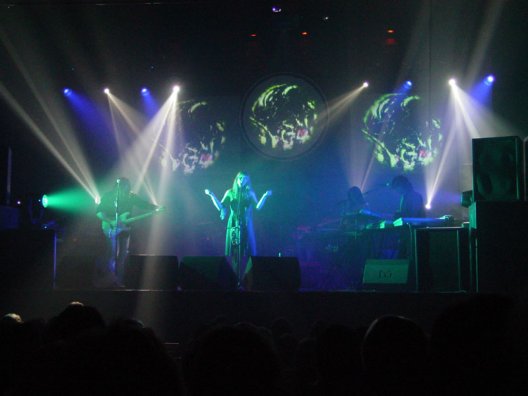 Picture of one of the latest U.K. gigs November 2004 by Thijs.
If you want an impression of the latest shows in the U.K. visit
the Dutch Mostly Autumn site. 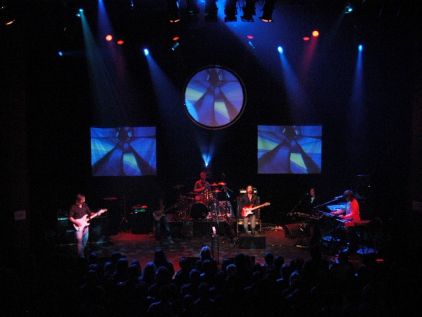 An excellent review by David Meadows (Some Pink Floyd fans will stone him for that).

More reviews by Me.

Back to Mostly Autumn.