March 2010: Rehearsal room burned to the ground - all instruments and equipment are gone... Gigs in their hometown and SPain are canceld.
Further details from the Magic Pie website or MySpace page.

Magic Pie is a Norwegian progressive rock band in the spirit of the 70s. It consists of six experienced musicians, all of whom have played in different bands and projects before. 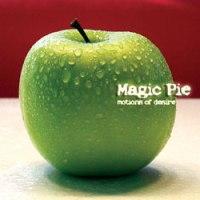 Motions of Desire (2005) &
Circus of Life (2007), a great proggy album that breaths the air of all the prog bands you can mention. Great keyboards and guitar work. 3 vocalist with a wonderful voices and perfect harmonies.
The album was well recieved by the press and public.

Guest appearances on the album:

In December 2007, lead singer Allan Olsen left the band, and was replaced by Icelandic rocker Eiríkur Hauksson, previously in Artch. 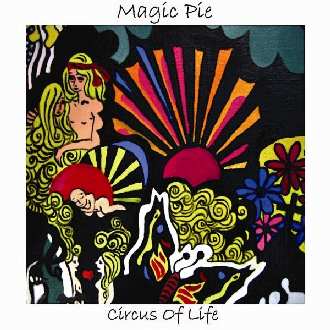 
They played at one of the best indoor festivals in Europe; Symforce 2008:
Live it is a wonderful band, the three, 4 vocalist are great to listen to and giving the show are more dynamic point of view. And with 3 guitarist on stage you can expect some fireworks and yes they did give away some nice solos. Powerful keybaords and a good rhythm section. Great band!
They did some interaction with the crowded and that worked well. And they ended with a peaceful message, that is always welcome in this world.
Hope to see them more often. 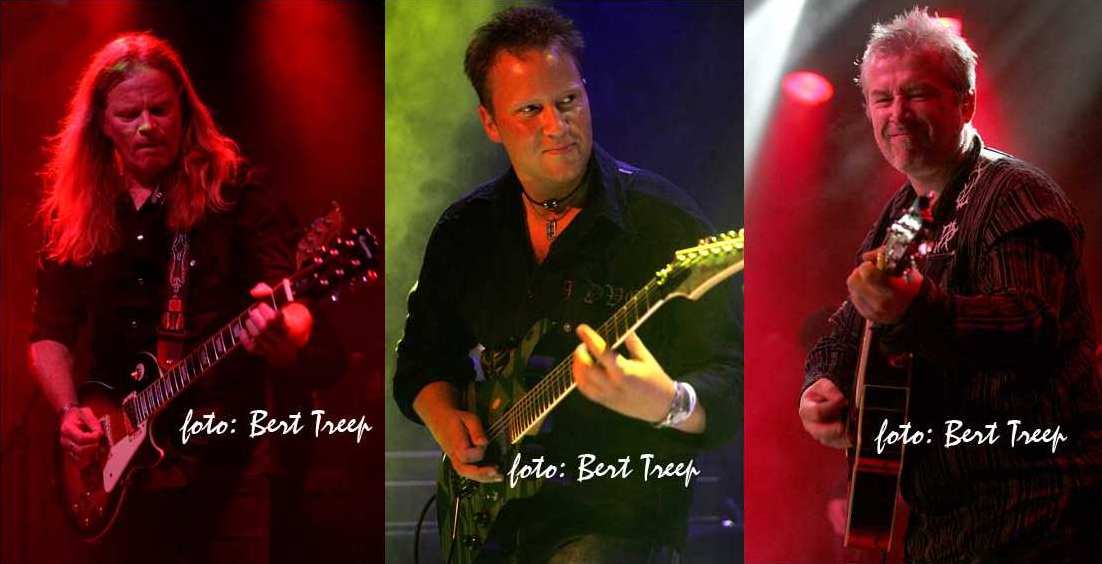 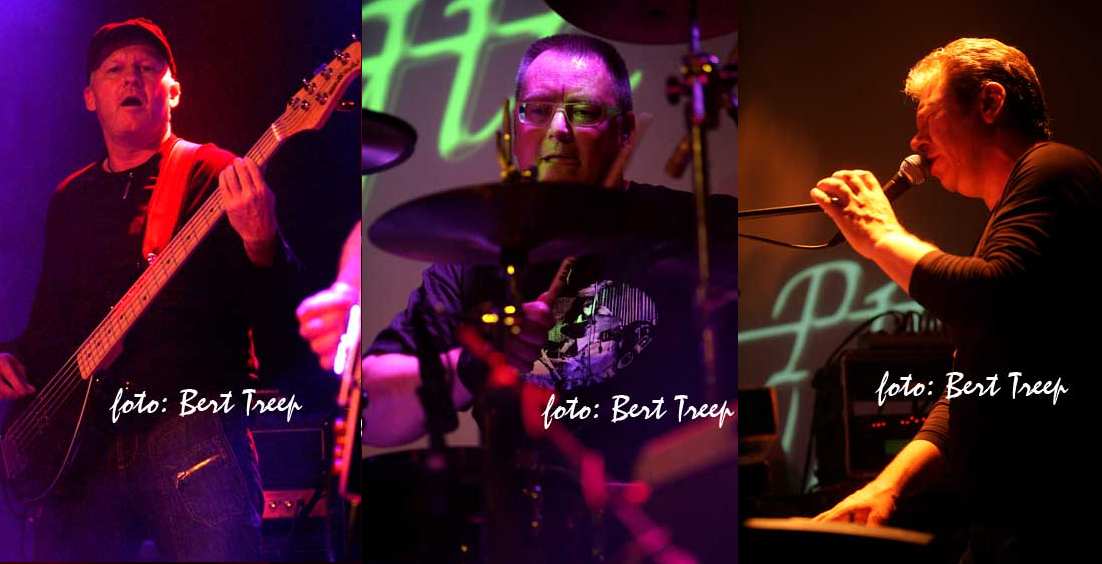 CD release early 2011.
Magic Pie continues the work on the new album and we're going for a release early 2010. Eirikur has fit perfectly with the rest of the guys and has also contributed with lyrics to the songs. Stay tuned for more..

The album is called The Suffering Joy.
And features singer Eirikur Hauksson, and a stunning guest preformance from Maria Bentzen of Silvanesti.