Jimmy Haun:
Jimmy Haun's first band was Lodgic with childhood friends Billy and Michael Sherwood. Later he became the guitarist for Sheryl Crowe's first band, playing many live performances in the Hollywood area. Jimmy gained a reputation of being a virtuoso guitarist and began to work extensively with producer Jonathan Elias, including playing on his American River album as well as countless theatrical and television soundtracks. Jimmy was also hired by producer Elias to play on Yes's Union album. Jimmy has done session work for Kitaro and Jon & Vangelis. In the 90's Jimmy was the guitar player in The Key with Billy Sherwood and The Chris Squire Experiment with Billy Sherwood and Chris Squire and in addition to Yoso is the guitar player in a more recent band CIRCA:, along with fellow bandmates Billy Sherwood and Tony Kaye.
Jody Cortez:
Powerhouse drummer Jody Cortez has toured extensively with David Crosby, Crosby Stills and Nash, Christopher Cross, Boz Scaggs, Brenda Russell, JD Souther, Billy Idol, Steve Lukather along with the Porcaro brothers... among others. Jody has also played drums for Cinderella (Night Songs).
www.myspace.com/circahq. 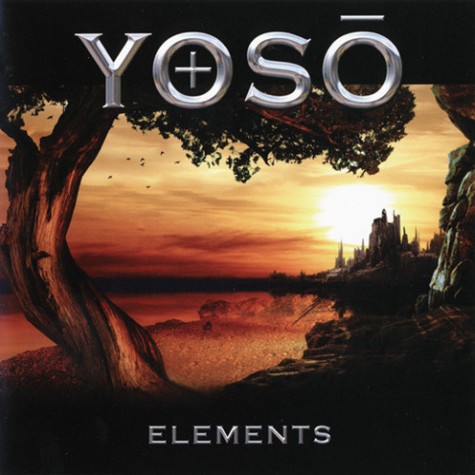 YOSO  ELEMENTS
Frontiers Records-FRI CD 466
2010
When eminent musicians from famous bands are combining their talents to form a group, the media uses the term super band. That isnt always correctly. The expectations become very high, and because of that the result isnt always satisfying. But that depends on if the listener is relying on questionable marketing terms.
Former Yes-members Tony Kay and Billy Sherwood, and Toto-vocalist Bobby Kimball are confirmed in the media as a super band. On their debut-album Elements Sherwood and Kimball are taking all of the songs writing credits. Sadly Tony Kay just fills some holes with his subtle keyboard playing. Wheres his classic, shrieking Hammond Organ-sound?
Bobbys songwriting depends heavy on his Toto preceding. Songs like After Your Gone, Walk Away, and Only One are having the familiar Jeff Porcaro-groove and shuffle. Theirs a certain way of up-tempo freshness and sing along melodies on The New Revolution, Wont End Tonight and Time To Get Up which are more Billy Sherwoods technical approach of song writing. Due to his perfect production skills all the songs are in a great shape. His musical talents are shining in the fabulous arrangements and guitar solos.
That brings us to the major question of are we dealing with a super group here? Of course! But the band doesnt intend to be. Elements is a great, but perhaps a bit average album of adult oriented rock by musicians who love making music! Maybe it sounds a bit more like Toto than it should be, but who cares? Whos weeping because of Totos farewell, gets an agreeable consolation.

YOSO: A COMMITMENT DEPENDING ON ITS LEGACY
September 24, 2010 at The Lakei-Helmond.

Weve got Yes-fans over there, and Toto-fans over here. Together youre all Yoso, says Bobby Kimball when hes joking with the audience. A division of both fan-camps is well represented in the proper ambience of The Lakei in Helmond. So the band has to provide gratification to keep both sides together. Not an easy job, because the band is truly Yoso. 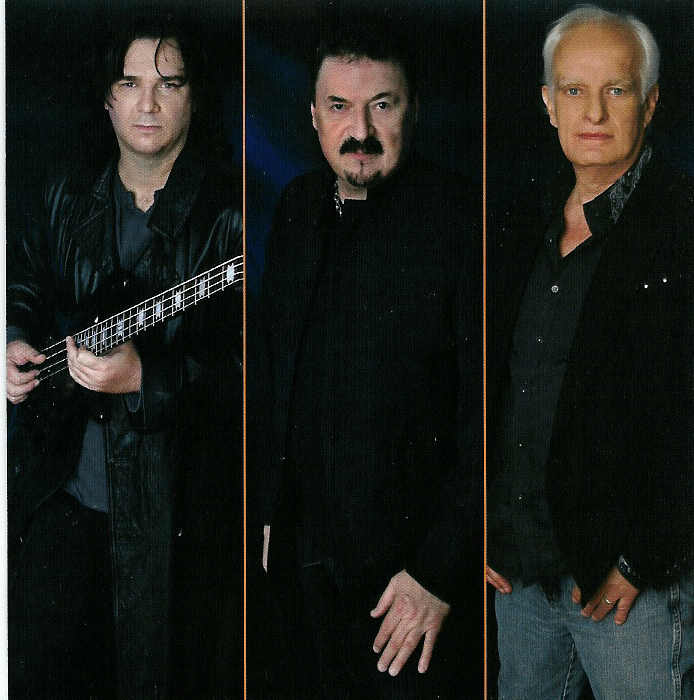 Its fair to say that they do a proper job to keep the audience satisfied. They dont play an integral version of their debut-album. The set list contains many songs from their former bands. All played in a most respectful way. The Yessongs are all from the Kaye or Sherwood-area. Hold On, Changes and Owner Of A Lonely Heart are best tracks which deserve proper routine. A bit tricky that the harmonies are bit manipulated in the mix. The band loses a bit of self-confidence here, and attends to technical assistance.
Neither Bobby nor Billy can sing like Jon Anderson, but who cares? Its Yoso whos on stage! Billy surprises with the spirited Open Your Eyes. A modern Yes-classic which we havent heard a long time before. The instrumental Yes-medley represents the Tony Kaye-area only. Surely thats retro-fantastic!
Its quite reasonable that Bobby chooses to perform songs from his Toto-years. Hes still the most popular ex-Toto vocalist, and something what he probably always will be. But hes not a top live-vocalist. His voice is lacking in the higher range sometimes. But not during the performance of the Muddy Waters-classic is Louisiana Blues. Bobbys well matched to sing the blues, and hes an excellent performer! Hes winning over the audience, and goes wild on stage. Quite necessarily, because both Tony Kaye and Billy Sherwood are more of simple origin. The timid keyboard player stands in the background and thats probably hes favorite place. Billys in charge, and the mastermind behind it all. A truly, gifted musician with remarkable talents.
Guest musicians Johnny Bruhns (guitar) and Scott Conner (drums) are well properly support. They play faithfully in service of the band. Johnny plays an extraordinary Steve Howe during Roundabout. An odd choice, because neither Billy nor Tony were involved during the original recording of this Yes-classic. Yosos first tour depends a bit on their band members legacy. Its a pity that only five songs from their fine debut-album are being performed. The album deserves a better representation. But Yoso is a great live band, and a well promise for the future. According to Billy their next album would contain a more progressive approach. It will be worth listening when he makes such promises.