Casual Silence was founded in 1993 by three singers from different musical backgrounds. After originally starting as a rock cover band, Casual Silence soon grew into a melodic rock band with mainly her own work. The compositions, autobiographical lyrics and influences from the rock, symphonic and progressive metal, were effortlessly transformed into exciting songs with a sound of its own.
In 1997 the band launched her debut album Bad Side Memories. With this album they also got ample opportunity to prove themselves live on the stage. In 1999 the mini-disc Shamelessly Dressed was released, which showed the group has developed in a versatile way. After the release of this second album, the name Casual Silence often appears in the pop and rock magazines and the band became a well known name in the regional rock scène.

At the end of the year 2000, keyboard player David Natali was replaced by Henry Meeuws (known from his solo project MEDEA). In this period the band worked hard on writing new material.
At the beginning of 2003 the band released her new album Once In a Blue Moon. By the compositions on this album you can hear the band has strongly developed in every way. This manifests itself in praise worthy reviews in the media and a lot of gigs with famous acts like: Tony MacAlpine & Virgil Donati, Epica, Focus, Alquin, Kayak, Jadis, Landmarq, The Watch, Pain of Salvation and Saga.
Casual Silence is a band you really have to experience live, that proves the DVD Live at Plato (CD presentation of Once in a Blue Moon) released at the end of 2003. 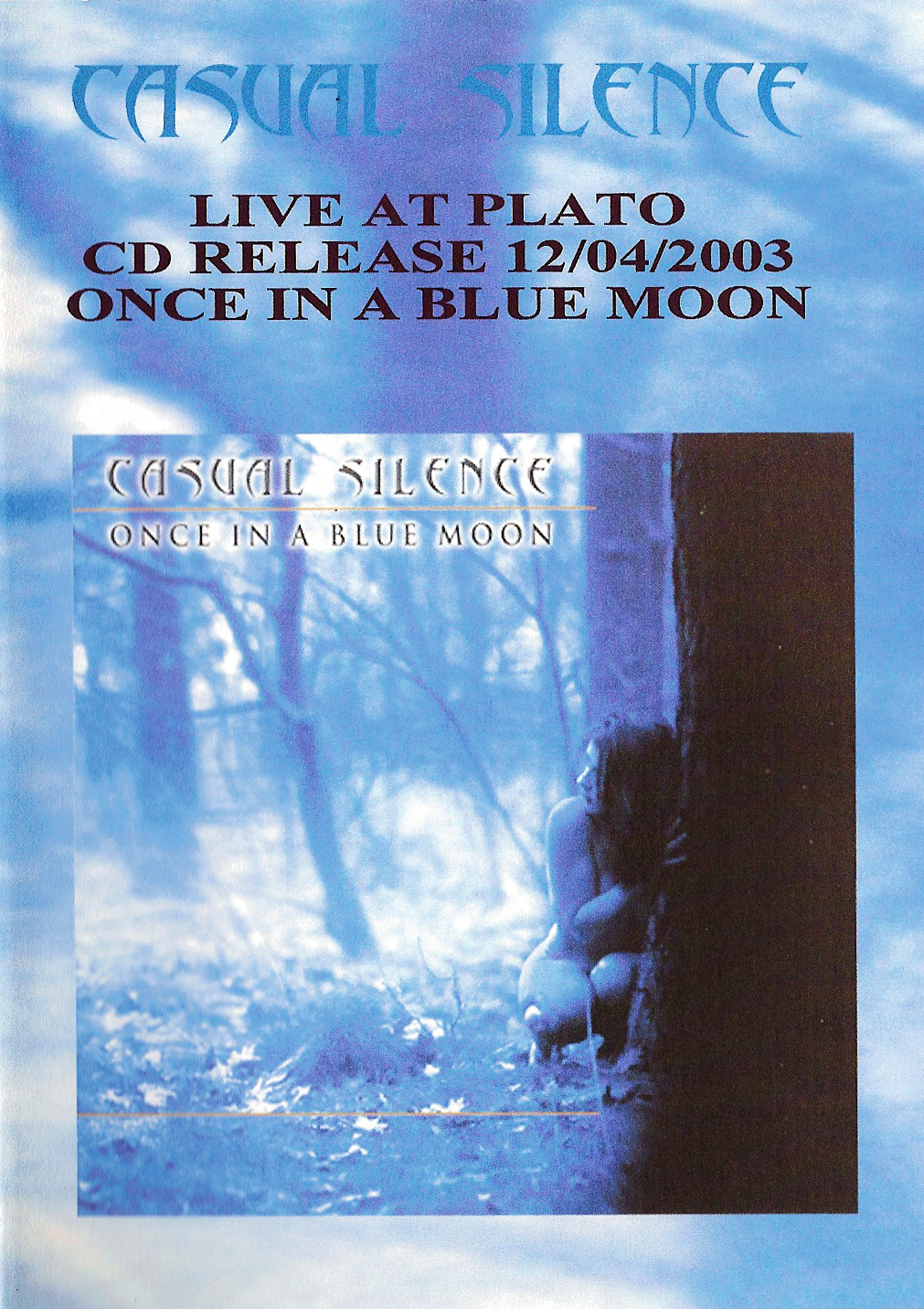 Lost In Life ('07)
It has become an album with 8 masterpieces of symphonic, progressive and catchy songs. If you read the lyrics youll find out that the band members found to their cost what Lost in Life really means. The atmosphere the CD breathes is stirring and oppressive at the same time. Thats why Lost in Life is something new of great class. 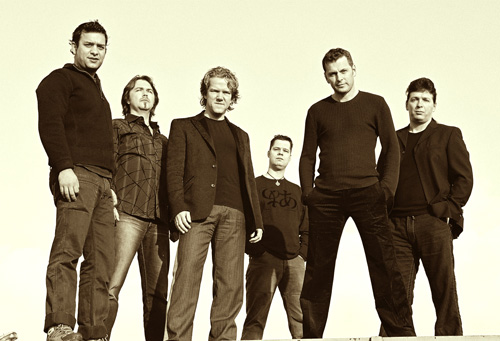