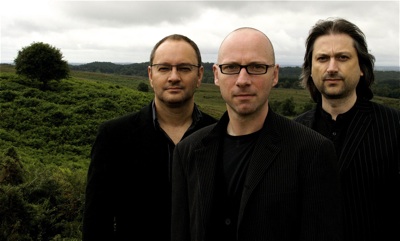 Big Big Train is an independent progressive rock band that was founded in 1990. Based in Bournemouth, England, the core band members are songwriter Gregory Spawton, producer Andy Poole, and later vocalist David Longdon.

They made 2 early demo's; "From The River To The Sea" (1992) & "The Infant Hercules" (1993).
They were joined by Ian Cooper (keyboards), Steve Hughes (drums) and Canadian vocalist Martin Read. Initial influences on the band's music included Steve Hackett, Anthony Phillips, It Bites and Prefab Sprout.
"Goodbye to the Age of Steam" was a big leap forward for the band, both in terms of songwriting and recording quality. The response to the album was very positive, culminating in a licensing deal in Japan where the CD was re-released in 1995, with a bonus track.
Ian Cooper had left the band.
A new keyboard player joined and his name was: Tony Müller. 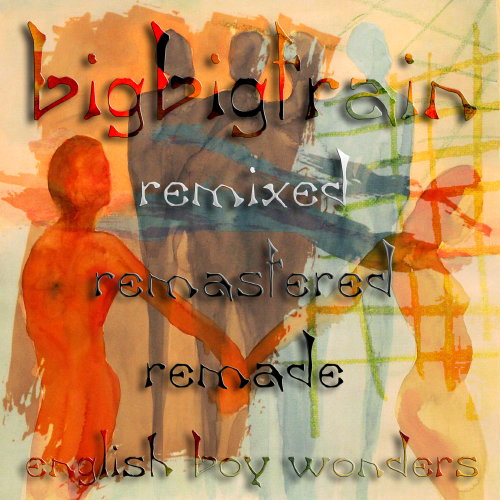 Steve Hughes left Big Big Train in September 1998 and went on to join The Enid. He was replaced by Pete Hibbit.

In February 2002, the third BBT album, Bard was released on the band's own label (Treefrog - later to become English Electric Recordings.) At the same time, the Enid went into hibernation and Steve Hughes rejoined BBT.
A new vocalist, Sean Filkins was recruited to replace original vocalist Martin Read and a fourth album, Gathering Speed, was released in March 2004.
"The Difference Machine" album was released in September 2007 and went on to become the bands biggest selling CD. The Difference Machine features extensive performances from:

In 2008, Big Big Train re-released English "Boy Wonders" (an updated and completed version of the album which was partly re-recorded by BBT and fully re-mixed by Rob Aubrey).
In February 2009, songwriter Gregory Spawton announced that Sean Filkins and Steve Hughes were no longer members of Big Big Train and had been replaced by Nick DVirgilio and David Longdon (ex-The Gifthorse). 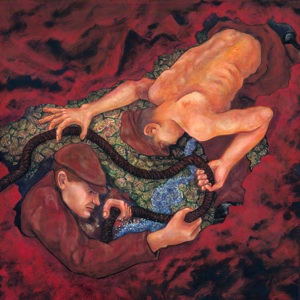 Shortly afterwards, Longdon joined Big Big Train in time to commence work on their forthcoming album, The Underfall Yard, due for release on December 15th 2009.
Personal:

A very fine soft old fashioned Genesis stylish album. Not allone the vocals sounds like the old Phil Collins aka Peter Gabriel but also the production, the flute and all the assorted instruments are a sublime ode to the soft Genesis.
Please check them out!
And all this and even more i could write about the next album: 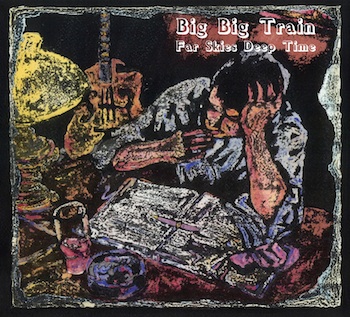 The new Big Big Train album, English Electric (Part One), will be released on September 3rd 2012.