Dutch gothic band that got a lift when they were asked to support the Europian tour of the Gathering. Maybe the new singer Marjan Welman turned out to be the ideal vocalist for Autumn to replace former singer Nienke de Jong. Marjan, making quite the namefor herself in Holland and abroad with her enchanting appearance on Ayreons 01011001 album, was more than happy to audition and the chemistry between the six musicians was instant and undeniable. 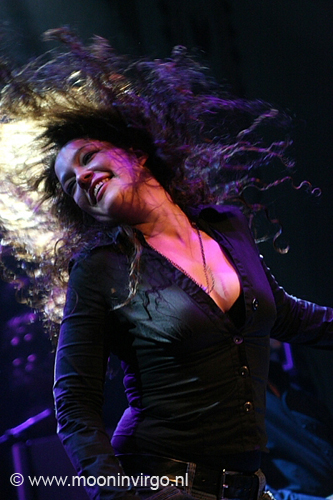 Albums;
After a big tour with the Gathering they reruned in the studio and came back with their 5th album;
Cold Comfort (2011) and yep Marjan sings great lines again.