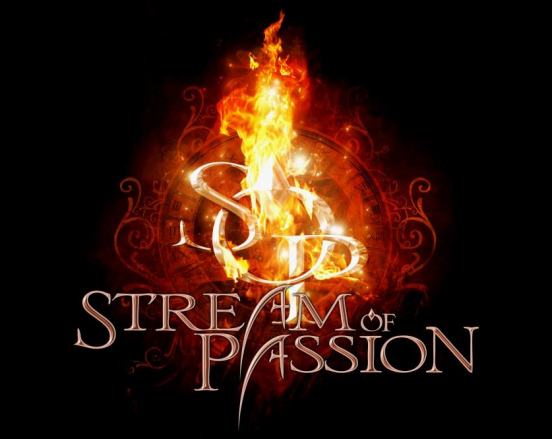 An interview with Marcela Bovio from Stream of Passion.
May 2009 by Raymond Kruijen.