A double DVD with in an absolutely beautiful hard-cover package. From the starfield and the gold lettering on the cover, to the illustrations beautifully drawn by Heather on the inside; pure class, photo's and the story behind it.

A sell out at the Grand Opera House in York waited to acclaim the returning heroes on a magical evening whick featured the full majesty of an extended Mostly Autumn performance augmented by a string quartet, choir and multi-instrumentalist Troy Donockley.
This is a powerful film of a mayor event in the evolution of the band as Mostly Autumn unveiled the full Passengers audio visual stage presentation with a dazling new light show, special effects and film projection.
This band has often hailed as the new Pink Floyd and this powerful film of that special night at the Grand Opera House is an intruging pointer to juest how far this Mostly Autumn could go towards claiming that crow.
And i must admit if you close youre eyes and hear Bryan sing "There's no pain, you're receding, a distant ship...", it sounds very Gilmouresque. One of the few non-Floyd version that does the song justice. 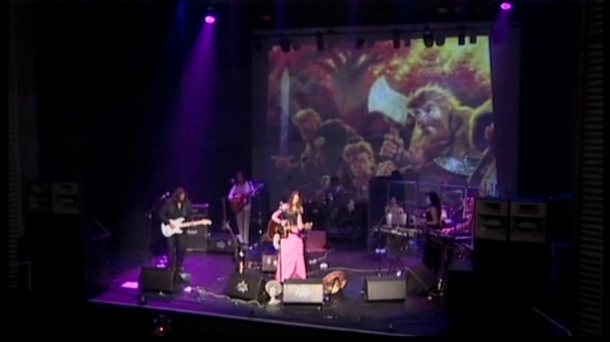 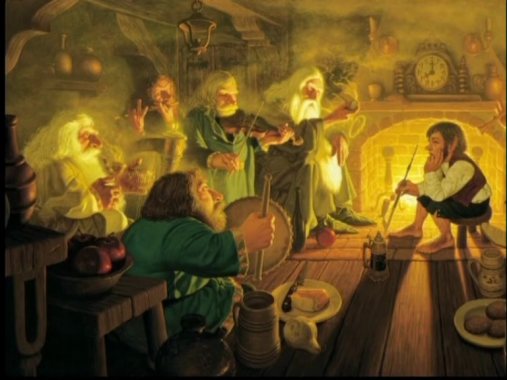 Was this the band Mostly Autumn inspired?
This is a picture of the background projectection of Goodbye Alone. 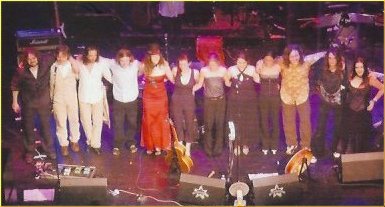 A complete journal of an important year in the world of of Mostly Autumn. 48 pp full colour with pictures by Chris Walkden , art by Heather, extracts from the fans writing's on the website (yes it could be you), press reviews and the thoughts of the band.

This superb set is presented in a special hard back book format featuring a 7000 word journal of the year leading up to York including the thoughts of the band and fans covering the recording of Passengers, the subsequent tours , the first US concerts and the Blakey festival.

Also included are previously unseen photographs by official MA photographer Chris Walkden with original art by Heather. This is the ideal Christmas gift for the MA fan who must have everything.

Thanks to everybody involved, the crew, the band, the crowd, Thijs and his friends for waving with the Dutch flag, Bob C, Jean, the band, the sound- and lighting boys and girls, you can be hugely proud of making this milestone. 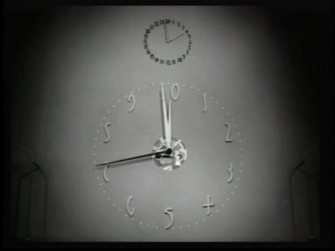 A snapshot from the movie Metropolis used for the song Distant Train.

Please be so free and sign my guestbook.
Here you can order this sublime DVD: www.classicrockproductions.com.
Updated Monday the 15-12-'03 by Nick.
www.mostlypink.net