Its been three years since Mangrove released their thrilling and smashing Beyond Reality-album.

The four Dutchmen played countless live gigs to promote their album, including an acoustic show thats been released on dvd. This year Mangrove celebrated their tenth anniversary with a another special dvd release. Mostlypink.net had a quick chat with keyboard maestro Chris Jonker to find out if and when we can expect some new material.

When will there be a new album?

Chris: Nobody knows! We are busy working out new things. The song thats  almost completely shaped runs about twenty minutes. Severall other songs still need some finetuning.  Mangrove aint a band where songwriting depends on just only one person. Our way of working is very old school related. Every member has its contribution, and that takes time. So I really cant proclaim when there will be a new album. I guess that something will see the light of day in the next springime.

Is this delay due to the release of the two live dvds?

Chris: Yes! Especially the production of two live dvds was very time-consuming. Shortly after the release of Beyond Reality Remco Engels became our new drummer when Joost Hagemeijer suddenly left. To get things back in shape and keep on moving simply takes a lot of time and patience.

With Beyond Reality Mangrove made a giant leap forward in songwriting, musicianship, and production. Is there some kind of pressure for reaching another high level with the next album?

Chris: Im not aware of that. Certainly Beyond Reality received a lot of overwhelming reviews, but in the end were writing music that pleases ourself.  Its just a question of our tendency:  lets hope that people are fond of our music, because we surely are. Its also a matter of taste, of course.

You always desire that your next record is better than its predecessor. Thats a course pursuit.  Its good to have that ambition.

Mangrove supported the Carl Palmer Band in april this year. Must be great, wasnt it?

Chris: For us it was a great honour to be his support act. We really enjoyed that experience. It was a great gig!

Thanks for your time and anwers, Chris!

A great live review in Dutch at " www.progwereld.org/.


Back to; Mangrove.
Live Dates. 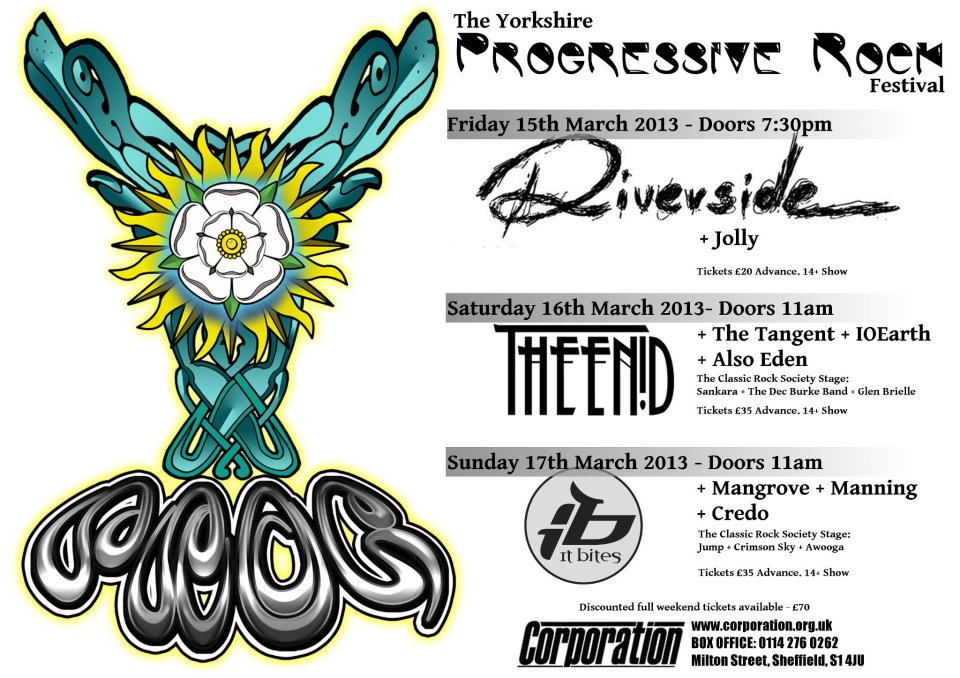