Symphonic metal band from the Netherlands, with great tunes.
Delain was founded by Martijn Westerholt, the ex-keyboardist and brother of one the founders of Within Temptation, Robert Westerholt. He left Within Temptation in 2001 when he suffered from Pfeiffer's disease. He started Delain in 2002. The band started recording the debut album in July 2005, after they had signed a contract with Roadrunner Records. 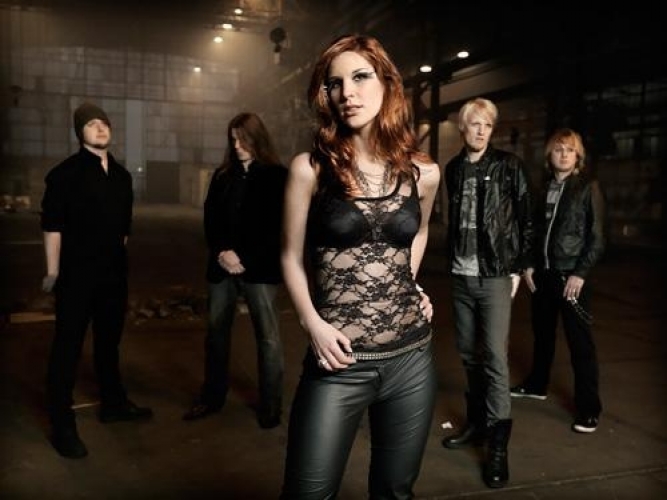