August 2, 1944 - January 28, 2005.
Legendary rock drummer and Hall of Fame inductee Jim Capaldi died on Friday after a brief fight with stomach cancer, his publicist said.
The 60-year-old Capaldi, born in England of Italian immigrant parents, died in his sleep at the London Clinic in the early hours with his wife and family at his bedside.

Multi-instrumentalist.
Jim Capaldi, founder member of psychedelic rock group Traffic. He first band were the Helios and Deep Feeling.
When Traffic finally broke up in 1974 after releasing 11 albums -- including the iconic songs "Dear Mr. Fantasy" and "Paper Sun" -- Capaldi was already doing solo work. His solo work can be placed in the box AOR and singer song writer, nice rockin'up tempo songs and lovely ballads with good lyrics about love and life. He also worked with many artists ansd of course with his friend Steve Winwood. 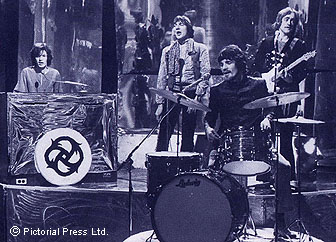 Unfortunately, Chris Wood died from liver disease in July of 1983 at only 39 years of age.
Chris played also in Chicken Sack and Locomotive.

He made a lot solo albums, and did some touring. Think "Some Come Running" was his biggest success, he also made some singles like "Child in the Storm". This is a short overview:


Id like the tears of those who grieve to dry before the sun,
of happy memories that I leave behind when day is done. 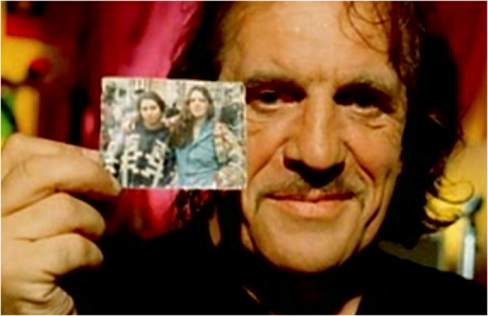 Updated 30 Januari 2005 by Nick.
Shine On Jim!
Thank you for the wonderful Music.
www.mostlypink.net