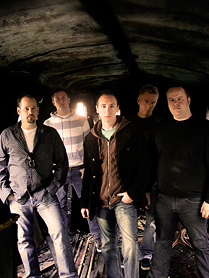 Band from Norway with Floydians tunes and landscapes. I was really flabbergasted after hearing Identy ('09). Spheric, smooth, touchy filled with nice guitar work a-la David Gilmour.
If you like the Floyds, Gazpacho, Marillion this is really a band you should check out.

The first EP Sounds That I Hear was released the year after and reached a staggering 13.000 downloads from the bands website in just a few months. The second EP Safetree compiled four new tracks that soon proved to be the eye-opener for many new fans. Airbag has managed to create a loyal fans base from all over the world using the Internet and their homepage as their main channel to reach an audience.

The band has also become a solid live-act after years of experience through different projects. After their live-debut as Airbag in 2007, they have played support and double-bills with bands like Pineapple Thief, Riverside and Gazpacho. An Airbag show is a unique experience of sound and strong visuals with extensive use of backdrop film to underline the subtle nuances in the music. 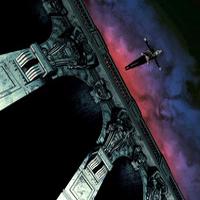 www.myspace.com/airbagsound.
Back to the top.